We're two sisters who are craft book publishers and found ourselves in the midst of an avocado grove. We bought this house where we planned to conduct our publishing business and in the deal got 4 acres of avocado trees thrown in. Now we're not only publishers but ranchers as well! This blog is all about avocados and anything else that strikes my fancy. 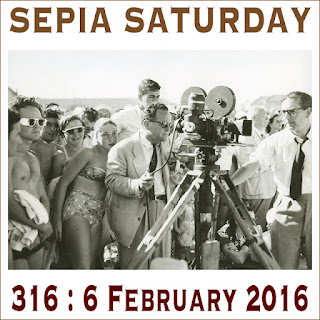 This is the prompt for this week's Sepia Saturday. When seeing this photo and the woman in a swimsuit, it brought me back to 1958 when I wanted more than anything to be a lifeguard. I was about 16 at the time and had just finished a red cross life saving course. I loved to swim and I felt that I would be a great candidate for the lifeguard post at our local pool.

I didn't have the muscles of Gertrude Ederle: 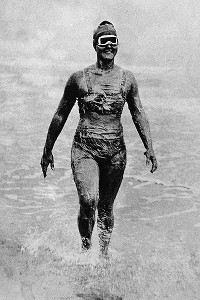 or the figure of Esther Williams:

But I was a really good swimmer and I did have my life saving badge. I had even taught swimming to kids at the YMCA (that's me on the far left, not doing much teaching here): 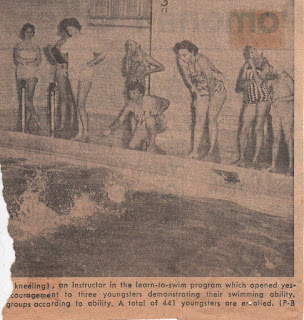 So I applied for the job of lifeguard with the Parks and Recreation Department and then received this letter: 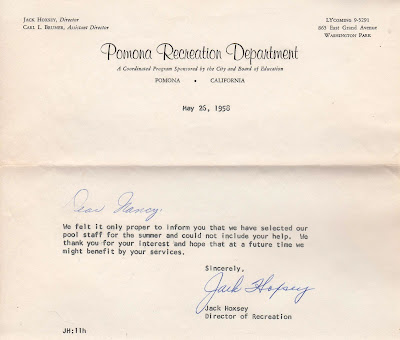 After receiving the letter and feeling totally dejected, I received a call from the Rec Dept telling me again that I hadn't been in the running. He said I just didn't weigh enough. When I asked what I could do to get the job in the future, he said "Maybe you should eat more bananas".

Was he kidding? I was never sure. And now I'm thinking several decades later, would that have really worked - eating more bananas? 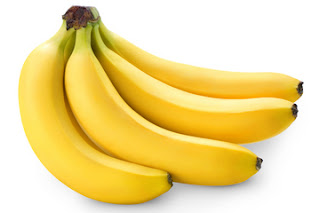 According to Chris Freytag on the blog GetHealthy.com, I don't think so. He maintains that "the only thing you need to be aware of is if you're consuming bananas like a chimpanzee (you consume a large quantity of them daily!) then yes, you will need to be concerned about weight gain. If you choose to consume bananas daily, a general guideline is to consume no more than two per day."

"After 16 years on the job, Sharon Law still faces daily reminders that she is not only a lifeguard—but a female lifeguard.
When she takes a shower after work, she tapes a handwritten sign on the locker room door that says "female inside." To fit into the shorts issued by the county, she has to cut out the lining designed for men.
And when she responds to a call for help, she finds it is coming from a male swimmer who then refuses to be rescued by a woman, preferring instead to struggle to shore alone.
The lifeguard service is a men's club—it is, was and always will be," said Law. "When I first started, I wanted to be one of the men, but I've come to the conclusion I'll never be a fully initiated member."

Aha, that was it really. It wasn't because I didn't weigh enough, or eat enough bananas. I was just a girl and it was a boy's job. The article above was written in 1992. Maybe things have changed by now, but I doubt it. The most female lifeguards you'll see will be on reruns of Baywatch.


Here's my official life saving card. This one from a course I took in college and passed with flying colors. 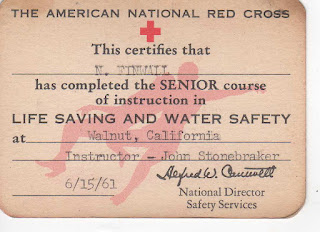 I never became a lifeguard but I'm pretty sure I could save a life if I had to.